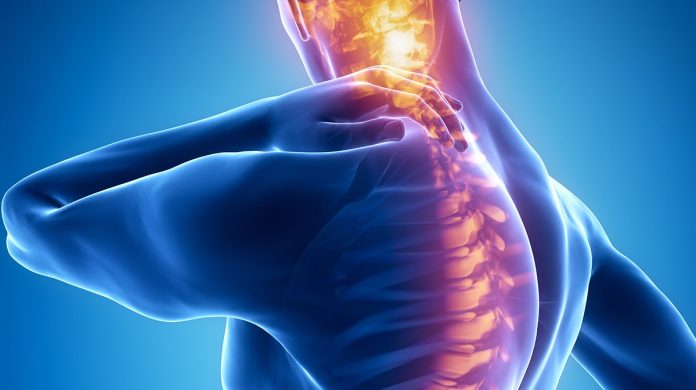 Physiotherapy is one of the fundamental pillars of any health care system and anchors to the concept of prevention and active lifestyle. Surprisingly, in this automatic specifically of the post-pandemic era, everyone is now interested and keen to adopt an active lifestyle to keep serious illnesses at bay. That’s where physiotherapy stresses on ensuring the best possible cure of long term and chronic diseases that could be fatal otherwise. Moreover, it holds equal importance regarding short term diseases where the preventive strategy is the key to hold back lifetime disability.

Unfortunately, the Government of Pakistan is tackling these eligible citizens in the worst way. Pakistan lacks profoundly in providing the same opportunities that are, usually calmly given to other health care professionals. Physiotherapists and the government are developing a teetering relationship where the rope is on the verge of breakage. The outcome could be of a large no of migrations that government is unable to foresee at the moment.

Hundreds of universities are offering physiotherapy program DPT, producing uncurbed no. of students every six months regardless of the quality. These universities don’t follow any standard criteria that pertains to the medical degree. The below-average scorer gets admission here explains their irresponsible behavior well.

No affiliated hospitals, insufficient staff, and lack of lab equipment these all things make a stamp on the negligent behavior these institutes possess. They are doing for the sake of business while the government is busy at the badge of civil supremacy being oblivious to this rising problem.

After graduation, physiotherapists are left as an orphan child paving their way under no supervision. Where MBBS Drs. embark on the house job journey, getting themselves trained their physiotherapists wander here and there for the jobs. They suffer rejection on the base of experience and end up doing slavery disguised as unpaid internships.

Where other healthcare professionals set themselves in the queue for the license, there, physiotherapists strive for the establishment of one such council who can give them recognition and issue them their due license.

Why the government couldn’t establish a council for the thousands of abandoned students since the commencement of the physiotherapy program?

Moreover, there arises a debate over Dr. tag with physiotherapists. DPT students explore the human body by studying Anatomy, Physiology, Biochemistry, Histology, the same way as MBBS students do, not to mention, Pharmacology, Pathology, etc.

Besides that, they have to go through the other subjects that make the base of the term ‘Physiotherapy’.  How ridiculous is that a five-year degree holder, who got enrolled to be a doctor now has to fight every other day over his recognition. How’s this absurdity going to affect the zealous persons of our country. If the doctor debate is the real thing, then why this academic program was upgraded, from BS-Hons to DPT (Doctor of Physiotherapy)?

The dilemma is that senior physiotherapists who attained some worthwhile recognition put bumpy roads in front of the fresher. They probably have a sense of insecurity that newbies might take over their status in the future. It stems from the States’ incompetence in giving sustainability to the senior therapists that now reflects in their character.

Here are some solutions to act upon:

1-Establishment of a Council

Council is the very first step the government should work on. In any country, the council works as a source of communication between the community and the state. The registered council listens to its people and endeavors to send them across to meet up the requirements.

The establishment of a council would resolve lots of issues that are unheard of now and creating distress among the physiotherapists. It would provide the desired recognition and also would hold accountable illegitimate institutes and therapists.

Representation of physiotherapists would be easy as a single entity among other health care professionals. Also, it would facilitate communication at the inter country level and would create many opportunities not only here but across the world as well.

Like other health care personnel, physiotherapists look forward to start their careers with the same perks. They desire to explore their potentials in different domains of this vast field. They don’t deserve to hibernate under the blankets of sadness and frustration.

By giving paid house jobs, they can achieve exactly whatever their age correspondent is achieving in the other corner of the world.

These private universities are squeezing the young blood of the Nation. These universities come forward to merely monetize education irrespective of the knowledge. Not only that, they are transecting students’ mental health and peace besides their money.

Gone are the days when physiotherapists were waiting for the opportunities to unravel. Now they want their voices to be heard, their council to get established and their rights to be given at any cost. Giving up the pretense of misplaced optimism, they want implementation now. They are looking up to the Prime Minister’s Riyasat-e-Madina to serve justice to the eligible citizens.

The author is a doctor by profession and a freelance writer. She considers her duty to ignite the spark in the mentally distraught people and to lead them to the optimistic yet real world. 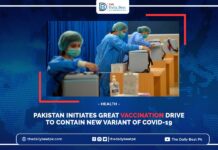 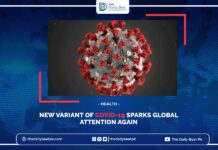 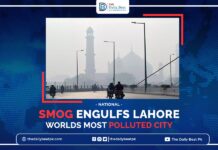 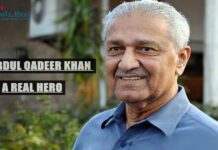 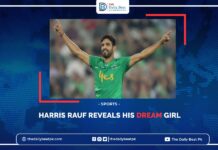