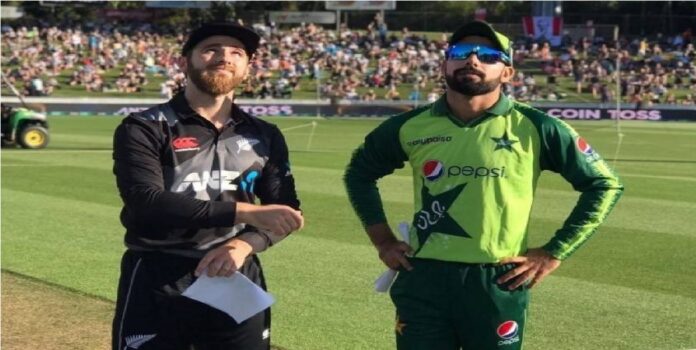 New Zealand was always supposed to be a difficult tour for Pakistan, especially after their best batsman and Captain Babar Azam got injured. But it would be fair to say that Green shirts did not do badly against Blackcaps, considering the fact that many of Pakistan’s players were touring New Zealand for the first time.

Babar Azam unfortunately injured his thumb during a practice session before the series and Pakistan had to go with two newcomers Haider Ali and Abdullah Shafique in the top order. Muhammad Rizwan had to take the job of opening batting, so team management was trying to do an experiment, which was not expected to bring impressive results.

Abdullah Shafique had played only one International match against Zimbabwe at home before, so it was kind of unfair with him to make him face New Zealander bowlers on the bouncy pitches of Kiwi land so early in the career. His failure also resulted in bad starts for Pakistan in first two matches.

On the other hand, Pakistani think tank also made this mistake of opting to bat first in opening two matches. Former New Zealand captain Stephen Fleming and another former cricketer Craig McMillan were of this view that Pakistan should have bowled first, so that they knew the target and could take calculated risk, knowing what they were going after.

That was the main problem for Pakistan in the first match, as the batsmen believed no total would be good enough to defend, and they started to go after the bowlers from the word go. Maybe Pakistani batsmen also had their reason to play such risky shots, as New Zealand had scored 238 against West Indies in the first match and chased 179 runs target in the second match in just 15.2 overs.

Some rusty shots in the first match resulted in Pakistani team losing 5 wickets for just 39 runs. Stand in captain Shadab Khan played a sensible knock, along with cameos from Faheem Ashraf and Imad Wasim. Pakistan managed to reach 153 in 20 overs but it still proved to be far from enough, as short boundaries and some aggressive batting from New Zealanders helped them win the opening match. Shaheen Afridi and Haris Rauf tried their best but Faheem Ashraf dropped an easy catch when Pakistan needed the breakthrough the most.

Muhammad Hafeez saved the team from total collapse and his 99 not out helped Pakistan reach 163 runs. It was like an easy-peasy chase for New Zealand as they lost only one wicket. Wicket keeper Tim Seifert and skipper Kane Williamson scored unbeaten fifties to guide their side home.

Shadab Khan was lucky third time in a row, as he whitewashed the tosses in the series. This time he elected to field first, putting pressure on the home side batsmen. Faheem Ashraf bowled the vital spell this time, as he picked 3 wickets by giving just 20 runs in 4 overs. Shaheen Afridi and Haris Rauf gave runs at the rate of more than 10 per over, but picked 2 wickets each in regular intervals to restrict New Zealand to a chase able total of 173 runs.

Muhammad Rizwan, who was becoming the reason for criticism on team management, as many thought it was not suitable to try him as an opener, showed some character and played some spectacular shots. He surprised many and cleared the ropes on full 3 times in the innings, with 10 boundaries in 89 runs innings. Muhammad Hafeez also scored important 41 runs as he shared a partnership of 72 runs with Muhammad Rizwan, becoming the highest scorer in T20 Internationals this year, in the meanwhile.

Interestingly, Pakistan and New Zealand series followed the same script like Australia and India’s ODI series, as hosts won first two matches there as well, but India managed to avoid the whitewash by winning the last match.

Pakistan would be hoping that they do not repeat India’s performance in the test series against New Zealand, which will start on 26 December. Because Indian team hit a new low in the first test against Australia, when whole team was bowled out for just 36 runs. Indian captain Virat Kohli was going to play only one test match due to birth of his baby. But it did not go according to the plan for them.

The match finished in less than two and half days despite Indian team taking a lead of 53 runs in the first innings. The things changed drastically for India in the morning of third day, as they made a new record of being first team in 21st century, which had none of its players reach double figures of runs.

India also seem to be losing a golden opportunity to make final of inaugural test championship. India had 360 points and topped the table after winning 3 test series against West Indies, South Africa and Bangladesh. But they also suffered a defeat against New Zealand, when they were whitewashed 2-0 in test series earlier this year.

It appears that India will also struggle in remaining 3 matches of the series against Australia, and will need help of Pakistan to reach final of the championship. If New Zealand beats Pakistan comprehensively, nothing will stop the Kiwis from reaching the final.

But unluckily for India, Pakistan will also be without their captain and best batsman Babar Azam in the first test match. Muhammad Rizwan will be leading the Pakistani team for the first time and the bowling attack of New Zealand having Trent Boult, Tim Southee, Neil Wagner and Lockie Ferguson would not give tourists many chances to score against them. 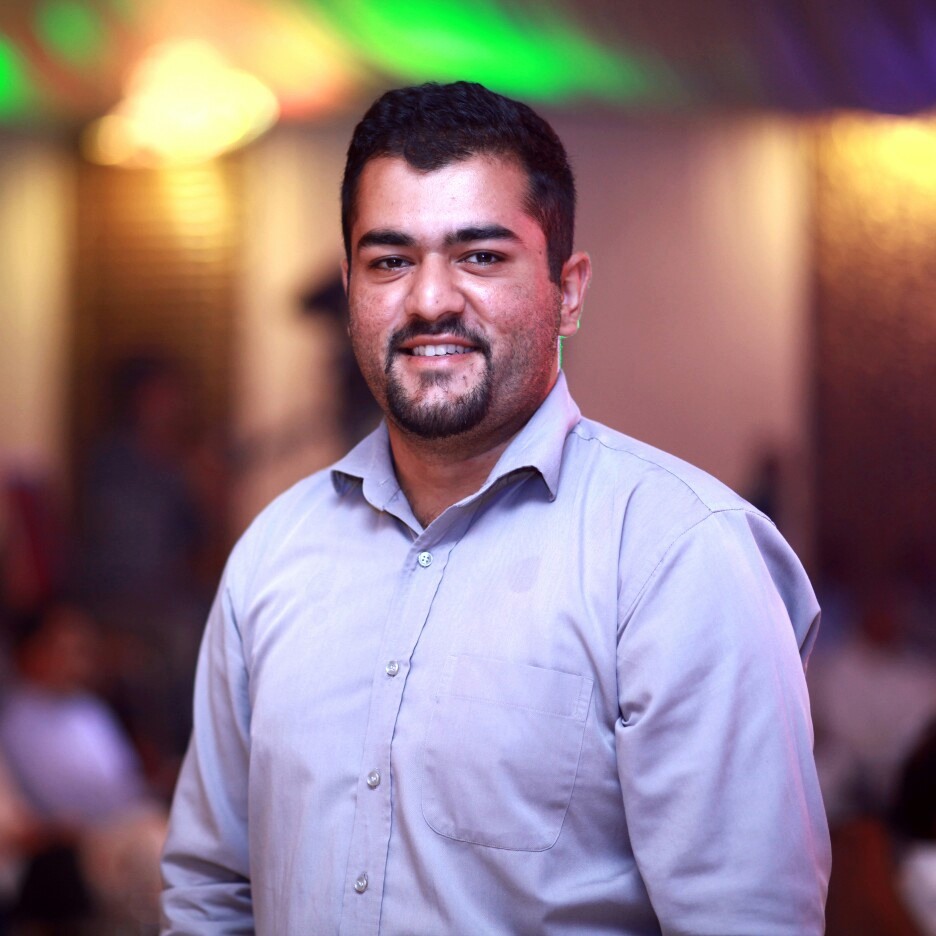 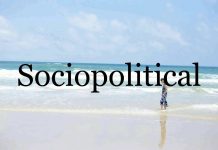 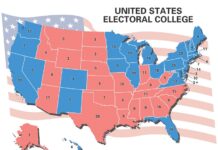 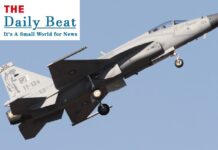