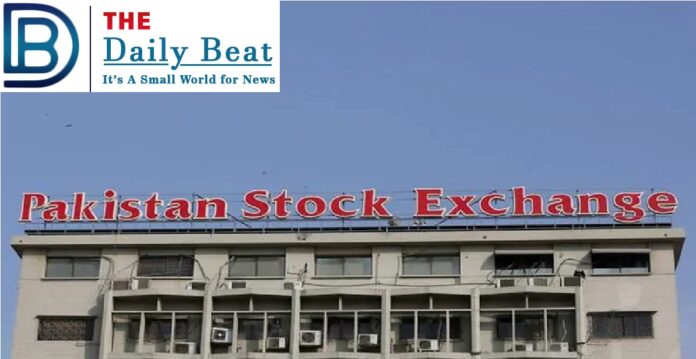 The Pakistan Stock Exchange (PSX) previously known as the Karachi Stock Exchange (KSE) held a Gong Ceremony two days ago to honor the tremendous achievement of the three listed companies based in Pakistan, that were recognized in the Forbes ‘Asia’s Best Under a Billion list. The companies that have made it to this distinctive list included Feroze1888 Mills Limited, The Searle Company Limited and Systems Limited, according to PSX statement issued at their official website.

The Forbes ‘Asia’s Best Under a Billion list comprises of the top 200 listed companies in Asia-Pacific region with sales under $1 billion that have excelled in corporate performance. PSX also holds a gong ceremony to honor 3 Pakistani companies which were listed in the Forbes list.

These companies are selected based on quantitative and qualitative metrics and include measures such as debt, sales, and earnings growth over both the most recent fiscal one and three year periods as well as the strongest one and five-year average returns on equity. The criteria for selecting the top 200 best performing companies also included geographic diversity of companies from across the region.

To mark the opening of the trading day, the gong was struck by CEO of Feroze1888 Mills Limited, Rehan Rehman, CEO of The Searle Company Limited, Syed Nadeem Ahmed and CEO of Systems Limited, Asif Peer.

Also present at the occasion were Farrukh H. Khan, MD &CEO of PSX, Sulaiman S. Mehdi, Chairman of PSX Board, Board Members of PSX, senior management of PSX as well as senior management of the three companies recognized by Forbes. It is a matter of immense pride for Pakistan that these companies have made it to the select list of the top 200 companies of Asia Pacific region as recognized by Forbes.

The Gong Ceremony held at Pakistan Stock Exchange was convened specially to mark, honor and celebrate this distinguished achievement on part of the three listed companies. The Forbes Asia’s Best Under a Billion list comprises of the top 200 listed companies in Asia-Pacific region with sales under $1 billion that have excelled in corporate performance.

Speaking at the occasion, Farrukh Khan said that, “it was matter of pride as these three companies have not only created tremendous shareholder value but have also contributed significantly to the economy of the country, while projecting a positive image of Pakistan globally”.

The CEO of Feroze1888 Mills Limited, Rehan Rehman, said that “the award truly reflected the sheer dedication of all the employees, support of all the business partners and trust of our shareholders that they have put in the Company.”

Speaking at this occasion, CEO of The Searle Company Limited, Syed Nadeem Ahmed expressed pleasure on inclusion of his company in the list of Forbes Asia Best Under a Billion Company.

He said that, “the company’s phenomenal growth and achievements in last 10 years were result of intense transformation during which it met and exceeded the expectations of all our stakeholders.”

Speaking about his company’s success in making it to the Forbes list, the CEO of Systems Limted, Asif Peer, said that “it was great news for Systems team and entire Pakistan, adding this global recognition enhanced company’s brand image and perspective that reflects not only on our businesses but also on economy as a whole.”

It is a matter of immense pride for Pakistan and for Pakistan’s capital market that the three companies are listed on Pakistan Stock Exchange and have not only added to the shareholder value but have also contributed to the economy of Pakistan.

These companies are role models for other companies listed on the Exchange to emulate and excel in matters of corporate governance and financial performance.

By being included in the Forbes Asia Best Under a Billion list, the three Pakistani companies have not only added a feather in their caps and augmented their brand image but have also projected a positive image of Pakistan on a global level. The event included speeches by various representatives of the capital market entities and also by the CEO’s of three companies which are currently honored by the Forbes and memento distribution amongst those who played an important role in the launch of the ETFs.

Gonging in the PSX and local entities making big at the international stage is a big grab for the sitting government which is already under humongous pressure for underperforming. This is a sign of relief for the government and industry. Booming Textile and Pharma industry is another example of government making the right policies and implementing it. 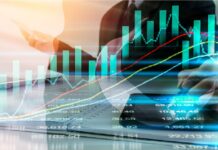 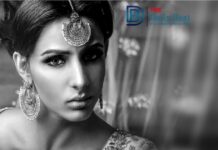 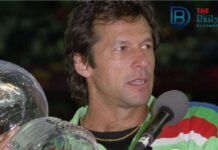 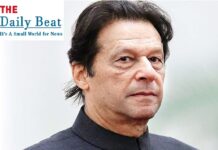