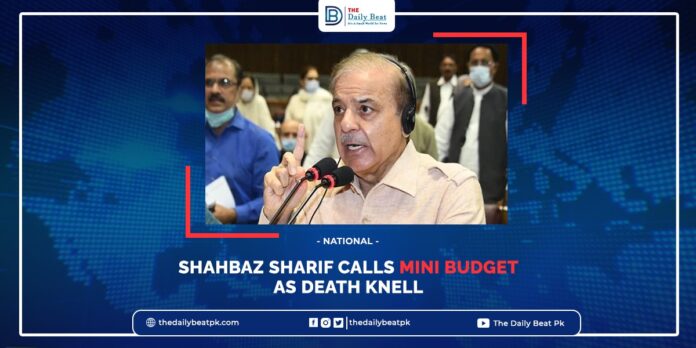 PML-N In response to reports that the government plans to release a mini-budget in accordance with the International Monetary Fund’s (IMF) recommendations, President Shahbaz Sharif expressed concern, saying such an announcement could spell the end of Pakistan’s economy, which is already reeling from the effects of rising inflation and unemployment.

Government officials have said that they want to implement a mini-budget in accordance with the International Monetary Fund’s requirements (IMF).

In the mini-budget, it is expected that tax exemptions on mobile phones, stationery, and packaged food products would be phased out. Meanwhile, according to reports, an amendment bill will enable the government to revoke sales tax exemptions from zero-rating businesses in addition to exports.

Shahbaz said in a statement that if the government implements the mini-budget, it would be hard for the country to survive due to the fact that gasoline, natural gas, and electricity will become even more costly.

According to the previous chief minister of Punjab, a rise in taxes will further devastate the business sector and cause the economy of Pakistan to contract.

‘Rather than establishing a mini-budget, you should resign.’

Mr. Sharif said that the apocalypse of inflation has arrived, and that the only hope for the people would be the return of the current government to its rightful place.

According to the PML-N leader, a mini-budget in accordance with the IMF’s suggestion would pose a danger to Pakistan’s national security. “

He asked coalition allies of the governing Pakistan Tehreek-e-Insaf to stand up to the mini-budget, saying it might be perilous to the point of paralysing the country’s defence capabilities.

It is in Pakistan’s national interest, he added, that coalition parties of the government should resist the administration’s decision to implement the mini-budget. 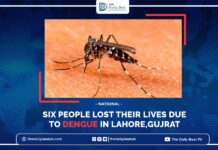 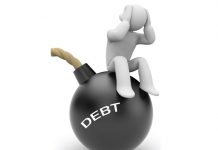 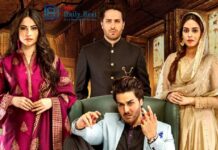 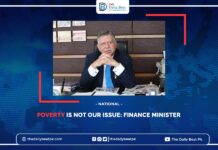