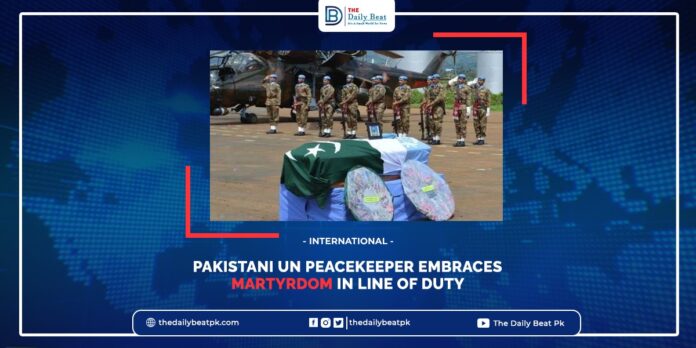 According to the most recent press statement released by the Inter-Services Public Relations, Pakistani peacekeeper Havaldar Muhammad Shafiq, who is serving with the United Nations (UN) Mission in the Central African Republic, has chosen martyrdom (ISPR).

As of February 20, 2021, Havaldar Shafiq was a member of the United Nations Peacekeeping Mission in Afghanistan. In addition, the ISPR said that “he was a courageous and committed member of the Pakistan contingent who worked tirelessly to ensure the security of people in the Central African Republic and to facilitate the delivery of humanitarian goods.”

The soldier was laid to rest at his hometown of Mian Channu, with full military honours accorded to him. His wife and three boys will take care of their father’s affairs.

In September, another Pakistan Army man, Lance Naik Adil Jan, accepted martyrdom while serving with the United Nations Mission in Darfur, Sudan, according to his family.

‘Lance Naik Adil Jan, FC Balochistan, age 38 years, residence of Lakki Marwat,’ according to the military’s media wing, was a member of the United Nations mission in Darfur, which is tasked for “protecting people and enabling humanitarian assistance,” the military said.

Until this day, 162 Pakistani soldiers have lost their lives while serving in various international peacekeeping operations. 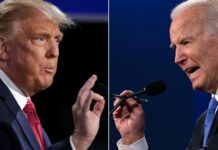 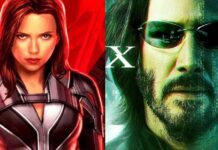