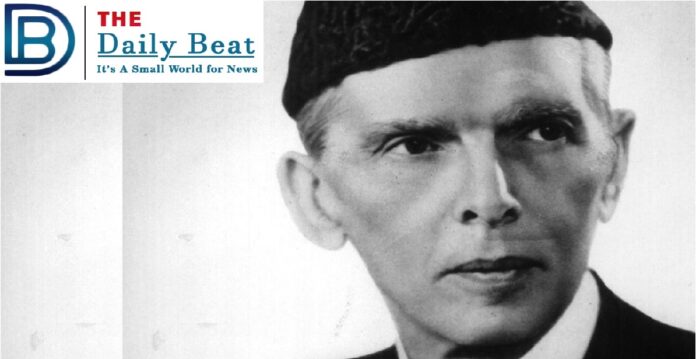 25th December 1876 was the day when Muhammad Ali Jinnah was born. This was a great and lucky day for the Muslims of the subcontinent, since Mr. Jinnah was destined to become a great leader, to be called Quaid-e-Azam, who was to lead the Muslims’ struggle to carve out a Muslim state from India, namely Pakistan. It is based on two nation theory as the Muslims in India were highly oppressed ethnicity. Hence, Pakistan was formed on 14 August 1947 and Quaid-e-Azam is called the founder of Pakistan.

We commemorate the untiring, steadfast and relentless efforts of the father of the nation that led to the creation of Pakistan; an independent homeland for the Muslims of the subcontinent. lbn Khuldoon and Arnold Joseph Toynbee are two of the most authentic historiographers and they both agree that on important cross roads, history itself crafts towering leaders. We were fortunate that we were blessed with an exemplary leader at the most important juncture of our national history.

However, as a new state, Pakistan was not lucky enough to enjoy the leadership of the Quaid-e-Azam for long, as being seriously ill since long, he left this world on 11 September 1948. Since Quaid-e-Azam knew that he may not live longer, he gave his vision of how Pakistan should be made a great state, in a series of speeches delivered at various forums in Pakistan, as a Governor General, from 14 August 1947 to 11 September 1948.

Muslims ruled the subcontinent for a thousand years from the invasion of Muhammad Bin Qasim, the conquests of Mehmood Ghaznavi, the Battle of Plessey and the Battle of Buxar to the immense loss in the War of Independence in 1857. The Industrial Revolution in Europe forced them to seek new markets for selling their produce.

As part of his vision, Quaid-e-Azam said, “The first duty of the state is to maintain law and order, to protect the life, property and religious beliefs of its people. The biggest curses of bribery, corruption, black-marketing, nepotism and jobbery, inherited from India, should be put down with an iron hand. To make Pakistan happy and prosperous, we should concentrate on the well-being of its people, especially the poor masses”.

Quaid was a man of principle and very much astound on the ideology that as citizens of Pakistan, we have equal rights, privileges, and obligations, irrespective of color, creed, cast and religion. You are free, you are free to go to your temples, to mosques or to any other place of worship in Pakistan. We should always be guided by the principles of justice and the fair play without any partiality or favoritism.

About foreign and defense policies, the Quaid said, “We want to live peaceful and maintain cordial and friendly relations with our immediate neighbors and with the world at large. The weak and the defenseless, in this imperfect world, invite aggression from others.”

He idealizes the fact that the best way in which we can serve the cause of peace is by removing the temptation from the path of those who think that we are weak and, therefore, they can bully or attack us. That temptation can only be removed if we make ourselves so strong that nobody dares entertain any aggressive designs against us.

Mr. Jinnah while expressing his views regarding the centrum of Pakistan stated that, “I am sure that the Constitution of Pakistan will be of a democratic type, embodying the essential principles of Muslim democracy. Our salvation lies in following the golden rules of conduct set for us by the Prophet of Islam. The Quran is the general code for the Muslims, a religious, social, civil, commercial, military, judicial, criminal and penal code.”

The nation, needs to adopt the habit of working with fiscal discipline and selfless devotion to duty. Bribery, corruption, black-marketing and nepotism, are there as a challenge. The situation of law and order, and justice system in Pakistan also needs further improvement.

We are yet far away from realizing the Quaid’s vision for Pakistan and Pakistan can only progress and become a great country as was desired by the Quaid if his vision of Pakistan is given the status of the national goals to be achieved in a decided time frame. 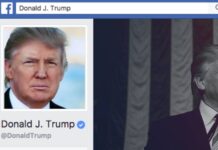 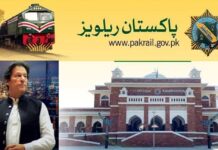 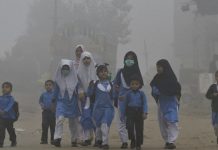