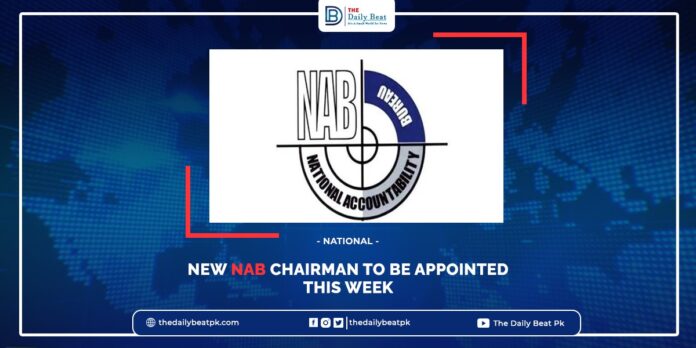 ISLAMABAD: Beginning this week, the National Accountability Bureau (NAB) will begin the process of appointing a new head for the organisation.

With the proclamation of the National Accountability (Amendment) Ordinance, 2021, by President Arif Alvi in October, the term of the incumbent NAB Chairman, Justice (retired) Javed Iqbal, was extended.

According to the ordinance, Iqbal will continue to hold the position of chairman until a new chairman has been chosen.

According to sources with knowledge of the situation, the Ministry of Law would provide a summary to President Arif Alvi this week in accordance with the prime minister’s directives on the topic.

They said that the president would request nominations for the job from the prime minister through a letter and will provide those names to the opposition leader for consideration.

According to the new legislation, the president will designate the head of the National Accountability Bureau after consulting with the prime minister and the leader of the opposition.

In the event that an agreement cannot be reached on the nomination, the topic will be sent to a 12-member parliamentary committee that has been constituted specifically to deal with the appointment.

According to the law, the new head of the anti-graft watchdog would be selected for a term of four years, with the option of being reappointed.

The procedure that would be followed for the appointment of the NAB chairman will be the same one that will be used for granting an extension.

It also stipulates that the chairman of the National Accountability Bureau (NAB) may submit his or her resignation to the president. 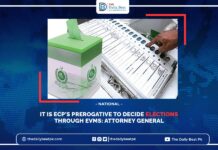 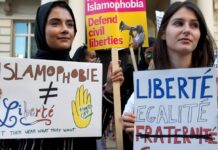 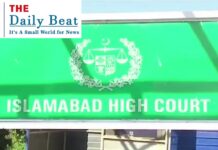