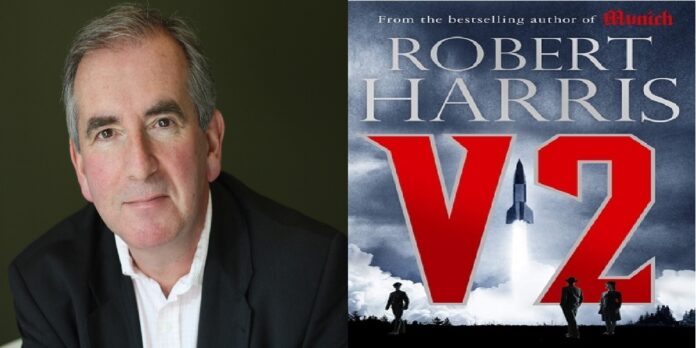 By the end of 1944, it looked like Nazi Germany was going to lose the war, but Adolf Hitler had one more secret weapon up his sleeve – the world’s first long-range, guided ballistic missile, the V2. Britain had already endured the V1 missile, but that was slower and could be shot down. The V2 was more sophisticated and travelled into space before coming back down at three times the speed of sound. It was designed to devastate British cities.

A woman’s work to stop German missile strikes during World War Two was the inspiration for a best-selling author’s new book. She was born in London, Ms. Younghusband moved to Wales in 1984. Eileen Younghusband was the member of the Women’s Auxiliary Air Force (WAAF). Her exploits won her an army of admirers, including the former First Minister Carwyn Jones.

The first attack on London, on 8 September 1944, gouged a crater of the 32 ft. across, killing three people and injuring 22. It was one of more than 1,300 V2s fired at Britain and, as allied forces advanced, hundreds more were targeted at Belgium and France. Although there is no exact figure, estimates suggest several thousand people were killed by the missile, 2,724 in Britain alone.

Ms. Younghusband said, “We would get the fall of shot position and using slide rules, we extrapolated the curve to find the launch site and if we could do that in six minutes we could possibly find the site.”

Born in London, Ms. Younghusband worked in the filter room during World War Two, the top secret hub of Britain’s Air Defence, which processed information from coastal radar stations to give air raid warnings and enable the RAF to intercept the German bombers. Her latest book, Eileen’s War, was written for children and was completed and published just weeks before her death.

She was at that time posted to the Belgium in 1944 to help track the launch sites of the deadly V2 missile system. Robert Harris decided to write V2 after reading her obituary following her death, aged 95, in 2016. Harris said she had a wonderful story he’d previously never heard about. Eileen Younghusband, from Sully, died on Friday night in hospital in Cardiff, at the age of 95.

After D-Day, she was sent to Belgium with a small team of women who used their mathematical skills to locate the mobile launchers for V2 rockets being used to bomb London and Antwerp. After the war, she spent most of her life in hotels and catering. She moved to Wales in 1984 and became known for her campaigning on health and education issues. At the age of 87, she completed a degree from the Open University and her autobiography, Not an Ordinary Life, was published the following year in 2009.

At the time, she said, “The girls who worked on that section [WAAF], many of them now nearly 90 years of age, have never felt that the work they did has been recognized, so this is one of the reasons that made me write this book.”

Harris’ new novel tells the story of how the bombs were made and launched and the attempts by British agents to discover where they were coming from and to destroy them. It just struck me as a wonderful story about a woman doing something quite extraordinary that I’d never heard of before and that’s what really started me on it. A character in the book is based on the work done by Ms. Younghusband, of Sully, Vale of Glamorgan.

Harris said he happened to read Eileen Younghusband’s obituary in The Times, after her death in Cardiff, four years ago. She while expressing her thought said, “She was one of those women who worked in the filter room of RAF fighter command and she was sent out in November 1944 as a part of the British effort to try and stop the V2s landing on London.”

She further while recalling her memory said, “They were launched from the coast of Holland, they hit London within five minutes.”

Eileen was sent to Belgium, to a little town called Mechelen, just recently liberated. Her job was to sit in a bank vault with a slide rule and try to collate the parabolic curve of the V2, so that the RAF could hit the launch sites they were mobile.

Speaking while to the BBC in 2011, she explained her role in tracking down the V2 launch sites said, “Our job was to extrapolate the curve of the V2 from the place it landed back to the launch site and we did that once we knew the fall of shot and we got the position of the top of the curve,” she further recalls that, “We then used a slide rule and geometry to find the launch site and they managed to destroy them all by the end of February, beginning of March.”

After the war she and her husband became successful hoteliers. She also bred pigs, dealt in scrap metal and ultimately came to Wales to help expand a perfume company. It was in Wales that she began to study Spanish and creative writing at Cardiff University’s Lifelong Learning Centre, before going on to complete an Open University degree. Her book, not an Ordinary Life has been published with the help of the Lifelong Learning Centre at Cardiff University; the center who regard the Ms. Younghusband a lot because of her war coding efforts which helped United Kingdom to get a safe passage of destruction from the German V2 missile system in WWII. In 2012, Ms. Younghusband was awarded the British Empire Medal for helping to campaign against the cuts in the adult education system. Eileen would be thrilled to know that the Robert Harris has written a book about her. The last five years of her life were very busy. She was writing giving talks to 1,000 people at the Hay Festival and was always in demand for radio and TV interviews. 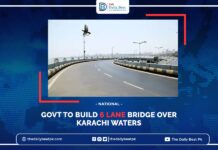 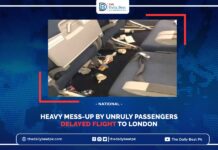