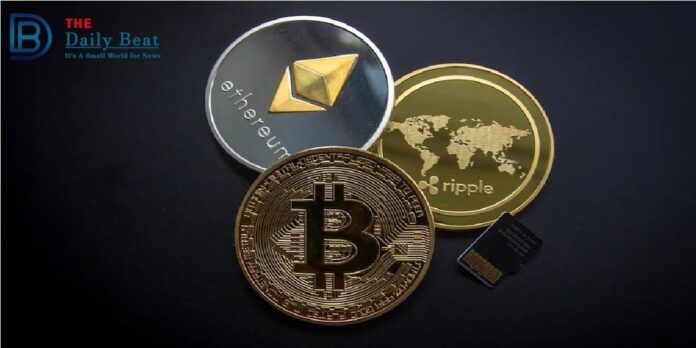 On Friday, China tightened its grip on cryptocurrency trade, threatening to crack down on “illegal” activities and prohibiting crypto mining across the country, putting pressure on Bitcoin and other major currencies, as well as crypto and blockchain-related companies.

The People’s Bank of China said on Friday that it will crackdown on cryptocurrency trading, prohibiting offshore exchanges from offering services to mainland investors. Bitcoin fell over 8% on Friday.

The most valuable cryptocurrency was recently down 4.6 percent at $42,874, with lesser currencies that normally trade alongside bitcoin also down. The second-largest digital currency, Ethereum, dropped almost 11%, while XRP lost 7%.

China’s central bank also said that financial institutions, payment businesses, and internet corporations will be barred from assisting cryptocurrency trade, and that risk monitoring will be strengthened. According to Joseph Edwards, head of research at cryptocurrency broker Enigma Securities, “crypto markets are in an incredibly fragile condition generally, and these types of downswings speak to that; there’s a degree of panic in the air.”

He said, “Crypto continues to operate in a grey area of legality in China across the board.”

To tackle “illegal” cryptocurrency operations, the central bank, as well as banking, securities, and foreign exchange regulators, have promised to work together. This is the first time the Beijing-based institutions have banded together to expressly prohibit all cryptocurrency-related activity.

China has a history of going to extremes, from extremely forceful pronouncements and prosecutions to utter radio silence, said George Zarya, CEO of the London-based Be quant crypto exchange. This time, it was made very clear that China will not encourage the growth of the cryptocurrency market since it contradicts its policies of tightening money controls and big tech, he added.

The People’s Bank of China (PBOC) has said that cryptocurrencies cannot be used as traditional currency and that international exchanges cannot provide services to mainland investors over the internet, thus shutting Coinbase (COIN.O) and Binance off from the world’s second-largest economy. The PBOC also made it illegal for financial institutions, payment providers, and internet businesses to facilitate bitcoin trading across the country.

The Chinese government will firmly impose restrictions on virtual currency trading and related financial activities and conduct, according to the PBOC, to protect people’s assets and safeguard economic, financial, and social order.

In May, China’s State Council, or cabinet, has already stated that bitcoin mining and trading will be restricted as part of a wider effort to reduce financial system vulnerabilities but did not provide specifics.

This warning prompted a massive cryptocurrency sell-off. More junior government agencies and provincial governments framed particular cryptocurrency rules at the time. Friday’s announcement, on the other hand, is the most comprehensive yet from China’s most powerful authorities, emphasizing Beijing’s resolve to suffocate the Chinese crypto industry.

Many in the sector had hoped that the crackdown in May would be brief and that the pressure would lift after the Chinese Communist Party’s 100th anniversary in July. Cryptocurrency and blockchain-related stocks were also affected by the decision.

According to the National Development and Reform Commission (NDRC), eliminating cryptocurrency mining is an “imperative” job for boosting China’s economy’s high-quality growth.

However, in my opinion, Bitcoin, the world’s largest digital currency, and other cryptos are difficult to control since they cannot be tracked by a country’s central bank. The crypto crackdown also makes it easier for China to launch its digital currency, which is already in the works and will allow the government to oversee transactions. 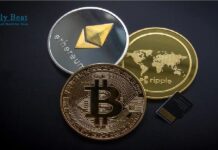 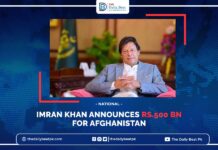 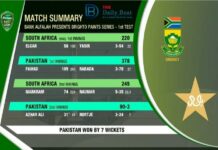 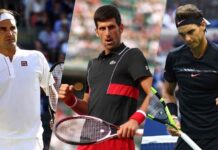