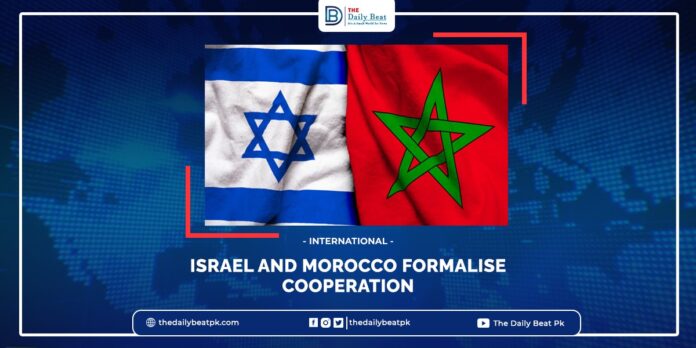 TEL AVIV: Israel’s Defence Minister Benny Gantz heads Tuesday to Morocco on a visit that will “formalise” cooperation between the two countries, officials say, at a time when Rabat is embroiled in a standoff over Western Sahara.

The two-day trip comes less than a year after Morocco normalised ties with Israel in a deal brokered by former US president Donald Trump’s administration.

In return, Washington recognised the North African kingdom’s sovereignty over the disputed territory of Western Sahara.

Gantz, the first Israeli defence minister to make an official visit to Morocco, will sign “a memorandum of understanding that will outline defence cooperation between the two countries”, his office said.

The trip aims to “set the foundation for all future security cooperation between Israel and Morocco”, a source familiar with the visit told AFP.

“Until now, there has been some level of cooperation, this truly formalises it,” the source said.

Morocco controls most of Western Sahara and considers the former Spanish colony as its sovereign territory.

Earlier this month, Algiers accused Morocco of killing three Algerian civilians on a desert highway, raising fears of an escalation.

And Polisario head Brahim Ghali said last week that the movement has decided to step up military operations.

Bruce Maddy-Weitzman, an Israeli expert on Morocco, said the timing of Gantz’s visit and the signing of an MOU was not a coincidence.

“It’s possible that in the context of the Moroccan-Algerian tensions, the Moroccans were the ones who were keen on this,” he said.

“It would seem to me that the Moroccans are the ones who are keen on showing everybody –- their own public, their Algerian rivals, the West — that they are deepening their relationship with Israel,” said the Tel Aviv University professor.

Morocco and Israel previously set up ties in 1993 but Rabat broke them off at the start of the second Palestinian intifada (uprising) in 2000.

Rabat normalised ties with the Jewish state last December, shortly after similar announcements by the UAE and Bahrain. 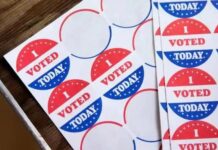 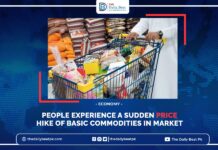