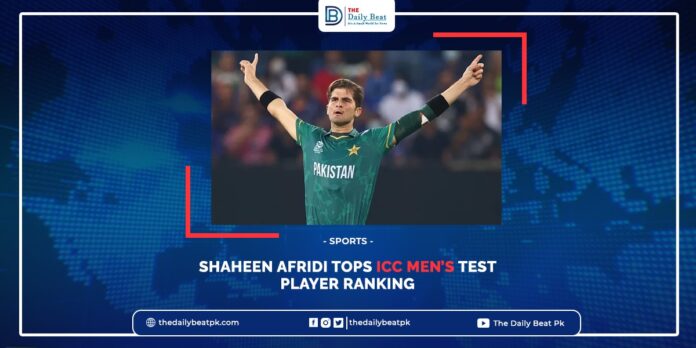 LAHORE: Pakistan fast bowler Shaheen Afridi has made it to the top five of the ICC Men’s Test Player Rankings for the first time in his career after a fine show in the first Test against Bangladesh which Pakistan won by eight wickets. The 21-year-old left-arm bowler, who grabbed seven wickets including a haul of five for 32 in the second innings of the Chittagong Test, has moved up three places to fifth position after overtaking James Anderson, Kagiso Rabada and Neil Wagner. Shaheen’s new-ball partner Hasan Ali too is at a career-best position after finishing with a similar seven-wicket match haul that included a five-for in the first innings. Hasan has advanced five places to 11th place. His previous best in Tests was 14th, reached in May this year.

Pakistan’s opening batters were not the ones to be left behind. Abid Ali may have missed out on a century in each innings but his scores of 133 and 91 helped him shoot up 27 slots to a career-best 20th position while Abdullah Shafique enters the rankings at 83rd with scores of 52 and 73.For Bangladesh, Mushfiqur Rahim is up four places to 19th with scores of 91 and 16 while Liton Das has moved up 26 places to a career-best 31st position after accruing 114 and 59. Left-arm spinner Taijul Islam has progressed two places to 23rd after an eight-wicket match haul that included seven scalps in the first innings.

The thrilling draw in Kanpur between India and New Zealand had quite a few performances from either side that reflect in the latest weekly update that also includes the first Test between Sri Lanka and the West Indies at Galle, which the host side won by 187 runs. Debutant ShreyasIyer’s Player of the Match effort of 105 and 65 helped him enter the rankings in 74th position while opener Shubman Gill (up six places to 66th) and Wriddhiman Saha (up nine places to 99th) also made notable progress after notching half-centuries. 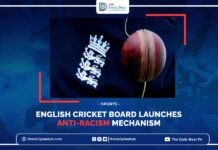 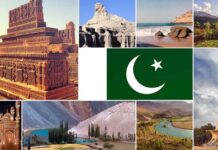 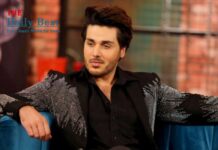 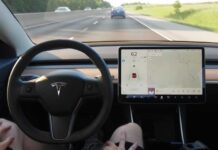