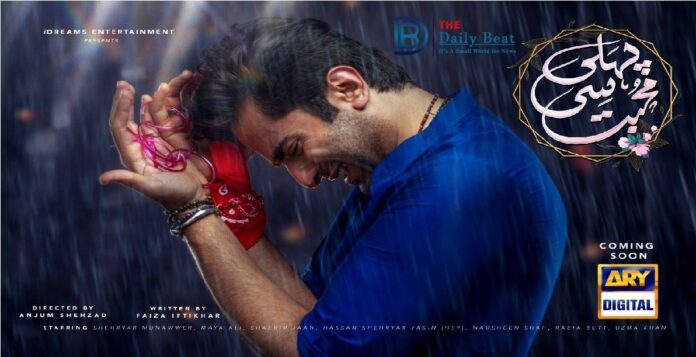 Ever since it released its teaser, the masses had been waiting with bated breath for the drama serial ‘Pehli Si Mohabbat’ to unfold.

Bringing together the likes of some of the leading names in the Pakistani entertainment industry, we have Maya Ali- one of the most well-known faces in the field return to the small screen after 3 years.  She is playing the main role opposite Pakistan’s major explosion of talent ‘Sheheryar Munawar’.

Sheheryar is back with a bang, lighting up our screens with this television comeback after almost 6 years. Just having these two being cast together after their mega hit ‘Parey Hut Love’ was reason enough to gawk at the teaser posters.

The first episode premiered two weeks ago with over 5 Million views- that number itself depicts how we are suckers for the forbidden love enactment.

It also comes as a major boost to have such a stellar supporting cast. However, the absolute element of surprise came in the form of the vibrant fashion designer ‘Hassan Sheryar Yasin (HSY)’ who graced our screens in an avatar no one would have ever imagined. Miles apart from his real, lively and energetic take on life, viewers were left flabbergasted to see him portray a character who is headstrong, religious and no-nonsense antagonist who is mesmerizing with his impeccable and deep Urdu delivery.

Directed by Anjum Shahzad, Pehli Si Mohabbat is written by Faiza Iftikhar. The first episode itself was more or less an introduction of all the prominent characters. It was the glimmer and peek into young love- a beautiful scene setting truly reflected how love at first sight is so fragile and unstoppable.

It left netizens in awe who went on to social media, expressing how the mushy depiction was so empowering and has them feeling restless already on what will future hold for these two. Will Rakhsi (Maya Ali) and Aslam (Sheheryar) be able to give rise to their love story and see it progress against the diabolical schemes which will not allow the lovers to meet in the end? Or is our favorite couple doomed for a tragic fate?

Surely another 10-15 episodes more, it’ll all be in the clear. But what it has brought our viewers in the meantime is plenty of screen time which yet again is emphasizing and tugging on the strings of an old-age formula which surprisingly continues to work. Fact of the matter is we Pakistanis just can’t get enough of the lovelorn fairy tales. The romantic interlude with amazing settings, dialogues and powerful characters is our weakness. It stirs emotions in us which can’t really be comprehended.

When all else fails; when completely pulled down by the harsh realities of the world, a good ol’ love story is what we need to unwind. As in one of the teaser’s Rakhshi states “They say no love story is the last. However, your first love story always remains your first no matter what happens.”

And with open arms, we are always ready to embrace that first love story. It’s an antiquated habit through generations we simply can’t get rid of. 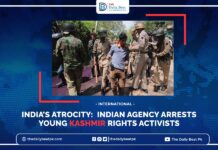 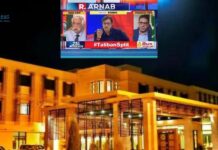 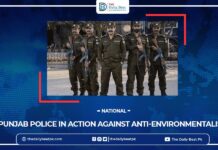 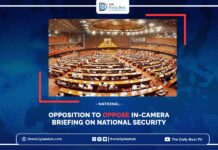