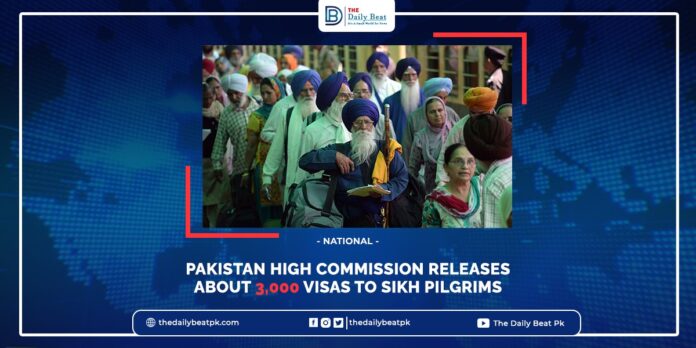 On Friday, the Pakistan High Commission gives almost 3,000 visas to in Sikh pilgrims coming from India. These visas were granted to them to let them participate in the 552nd birth anniversary celebrations of Guru Nanak which is to be held in Pakistan on Nov 17-26 at the Gurdwara Darbar Sahib also called Kartarpur Sahib in Kartarpur.

The Gurdwara Darbar Sahib is the religious place for the Sikhs community and every year thousands of Sikh visit Pakistan to visit their religious and spiritual shrines. The Kartapur Sahib is located in Shakargarh, Narowal District, in the province of Punjab.

The founder of Sikhism, Guru Nanak, settled here after his missionary travels and lived for almost 20 years until his death. The Kartarpur Sahib is amongst one of the religious sites in Sikhism.  The others are the Golden Temple in Amritsar and Gurdwara Janam Asthan in Nankana Sahib.

Under the Pakistan-India Protocol, these visas were issued to the Indian Sikh Pilgrims on their visit to the 1974 Religious Shrines. Not only to Indian Sikhs but thousands of Sikhs from other countries are also granted this visa to participate in their religious activities.

While talking to the press release, the High Commission officials shared that these 3000 Indian pilgrims would be allowed to visit multiple Gurdwaras in the country. These include including Gurd­wara Janam Asthan in Nan­kana Sahib and Gurdwara Darbar Sahib in Kartarpur.

Pakistan’s Prime Minister Imran Khan has taken given many orders to facilitate the Sikh pilgrims visiting the country. These initiatives include the opening of the visa-free Kartarpur Sahib Corridor in November 2019 on the occasion of the 550th birth anniversary of Guru Nanak.  Also, the people of Pakistan and the government gifted the latest built Gurdwara Kartarpur Sahib complex to the Sikh community from India and worldwide. 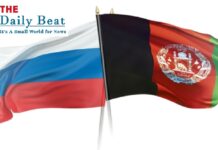 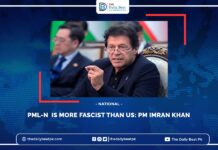