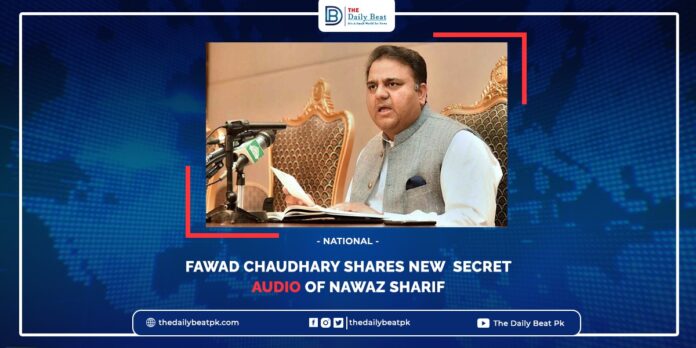 Fawad Chaudhry, Minister of Information and Broadcasting, has shared a humorous false audio tape of Nawaz Sharif trashing himself on social media.

A portion of the audio recording has the claimed Nawaz Sharif proclaiming that he is corrupt and responsible for the demise of Pakistan. He could be seen pleading with him to be held accountable for the corruption he has perpetrated as well as the public funds he has embezzled from Pakistan. He is heard speaking to himself, stating that the people of Pakistan would not forgive him until he provides a money trail to prove his innocence.

Nawaz Sharif is also blamed for the anarchy that has engulfed the nation and for defaming Pakistan around the globe, according to the audio tape. He slammed himself by claiming that Nawaz Sharif had said that he had offshore entities. While he accuses others of corruption, he is himself a more egregious corruptor.

The fabricated audio recording, in which Nawaz Sharif is heard blasting and criticising himself, is gaining popularity on social media platforms. Following the discovery that Saqib Nisar’s supposed audiotape was a forgery, Fawad Chaudhry published the viral audio clip.

Earlier today, a Twitter user posted the real footage of former Chief Justice Saqib Nisar, from which the sentences used to create his bogus audio tape were taken and published on the social media platform. During the original video footage, Saqib Nisar is seen addressing a public gathering, during which he says, “Let me be straight about it. Allow me to be a bit honest about it, and I’ll say it loudly. Unfortunately, here in Pakistan, we are not obtaining the choices that we would want.”

The initial section of the supposed leaked audiotape of Saqib Nisar was comprised of these sentences. Nawaz Sharif and his daughter Maryam Nawaz, according to the leaked audiotape, would have to be punished in order to create room for Imran Khan in politics. 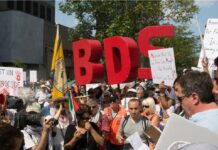 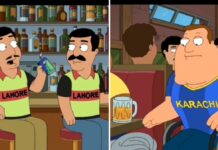 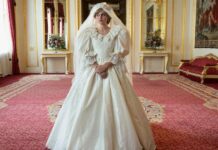 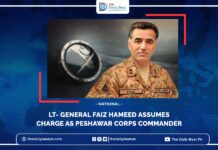